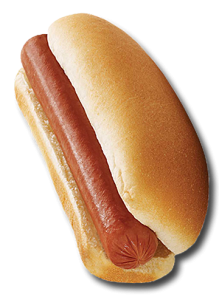 Schuylkill County Fair will hold its first ever Hot Dog Eating Contest.  The contest is sponsored by Berks Packing and Boyer’s Markets.  It will be held on August 1 at 6 PM in the Kids Area which is the upper midway under the overhang of the main exhibit hall.  The contest is intended for patrons 18 years of age and older.  Contestants will be asked to sign a whole harmless agreement. Each patron will be given the same amount of hot dogs in a roll and a beverage to wash them down.  All food must be eaten and swallowed to be considered consumed.  Should a patron have an “oopsie”, he or she will be removed from the contest.  Pre-registration is strongly suggested. Each contestant will be given a specific arm band and will be directed where the contest is to convene.  The winner will be awarded gift basket co-sponsored by Berks Packing and Boyer’s Markets.